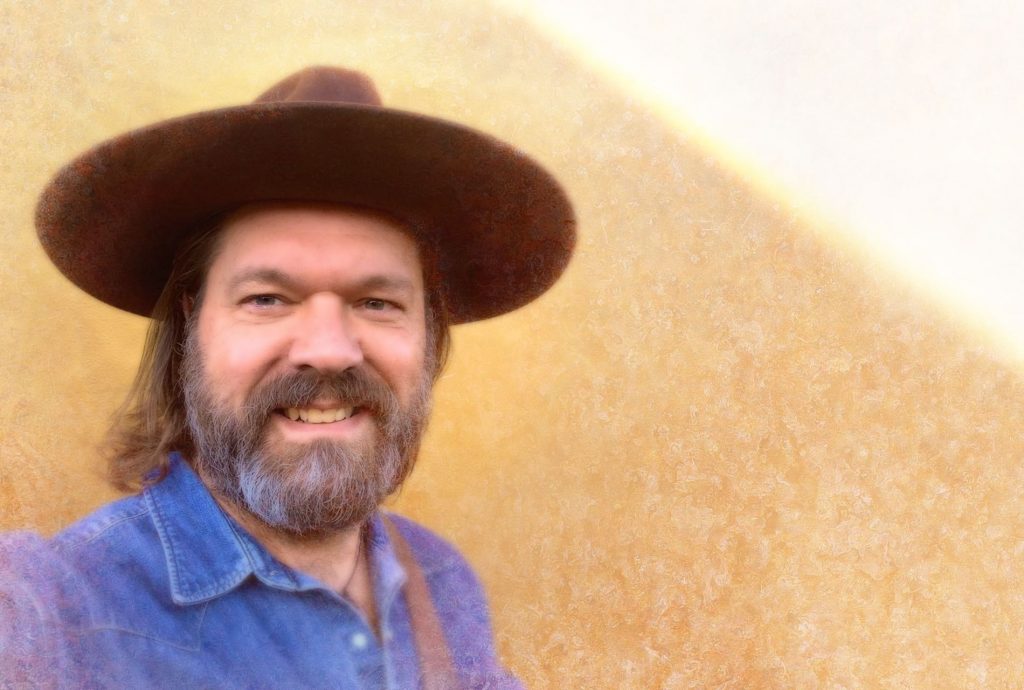 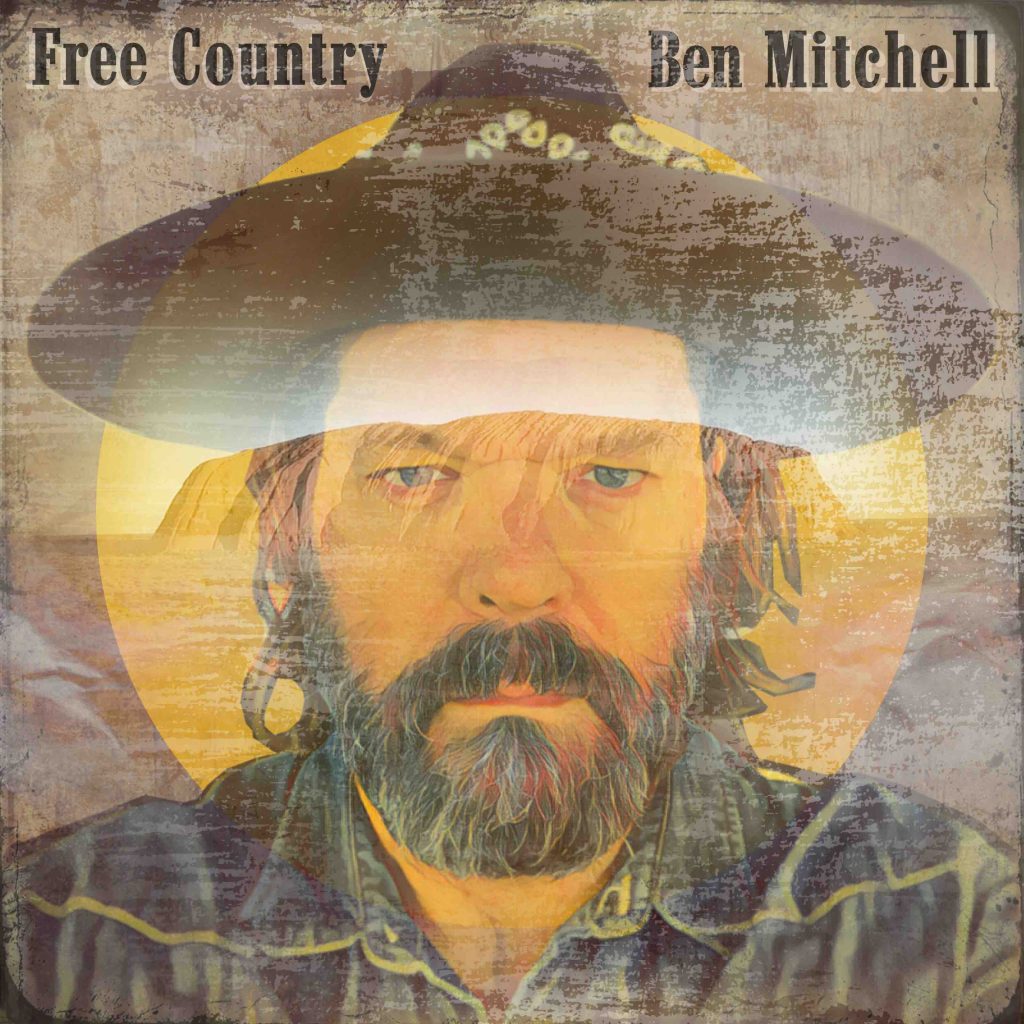 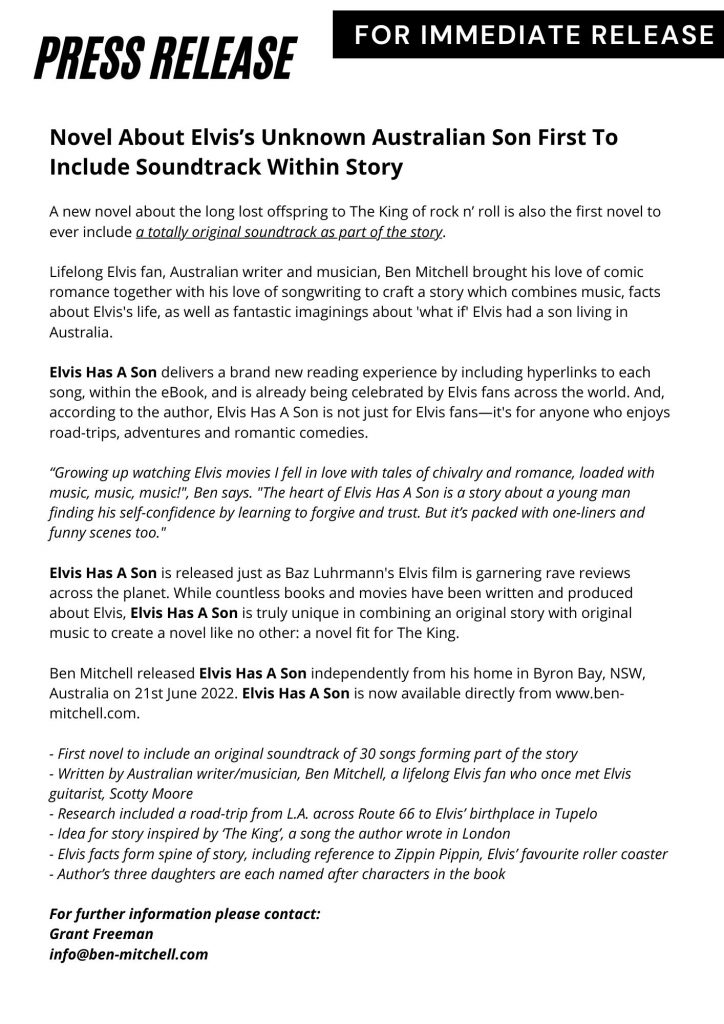 NB. Soundtrack for Elvis Has A Son exclusively available with the eBook from: http://www.elvishasason.com 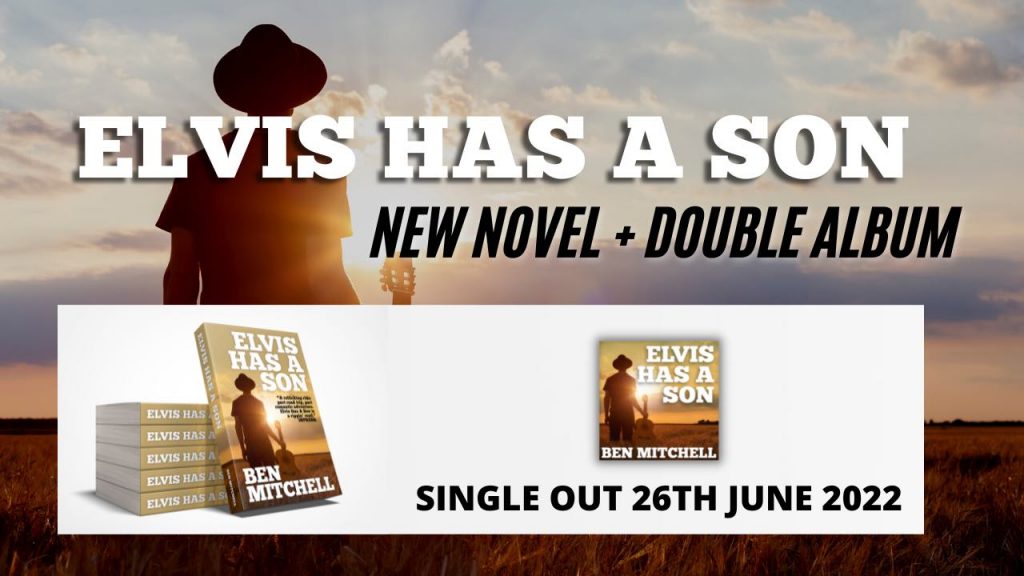 “Where are all the great songs about what is happening in the world today? They are right here on this album. I grew up listening to Dylan, CSN, Neil Young etc this album sits right along side those artists. One classic song after another, My New Normal Is Love.” Andy (Instagram)

Are You Gonna Be Free? is dedicated to the millions of freedom-loving truth seekers across this great big beautiful world who are standing up for their rights to live free, and to all the people of the world who are waking up from a deep sleep to replace the unconscious nightmare of our past with a conscious dream of our now.

Are you gonna be free?

Of course you are.

Folk, country, blues, rock or pop? The question of genre often comes up with Australian singer-songwriter Ben Mitchell who has been compared to acts including Ben Harper, Neil Finn, Damien Rice and Jim White—amongst blues, pop, folk and country others. With his latest album Mitchell decided to keep it simple teaming up with Australia’s own roots legend, multi-ARIA award winner Matt Walker to produce.

“Ben had these songs I felt were calling out for natural, stripped back production,” explains Walker. “He’s got a great voice and, from heaps of gigging, was very comfortable playing guitar and singing at the same time so we just chucked a couple of really good mics up and let him rip.”

The result is Slow Is The New Fast a collection of 14 acoustic folk-blues and raw Americana songs each recorded in one take, with a handful of overdubs.

“We set out to do a completely acoustic album,” offers Mitchell, “which was guitar and voice only, but on a few songs we couldn’t resist adding a bit extra—for atmosphere mostly.”

Those extra bits include Walker’s mandolin (on ‘Who’s Got The Blues’), vintage tremolo electric guitar (through Ross Hannaford’s old Leslie speaker) and a tinkling of piano.

Slow Is The New Fast is the fourth album release from Melbourne based Mitchell whose previous accolades include a Number 1 on AMRAP (‘Keep Community Radio’), being a Featured Artist for CBAA and having each of the songs on his two previous releases receive radio play across Australia.

Slow Is The New Fast is released on Thursday 10th October through all digital platforms. 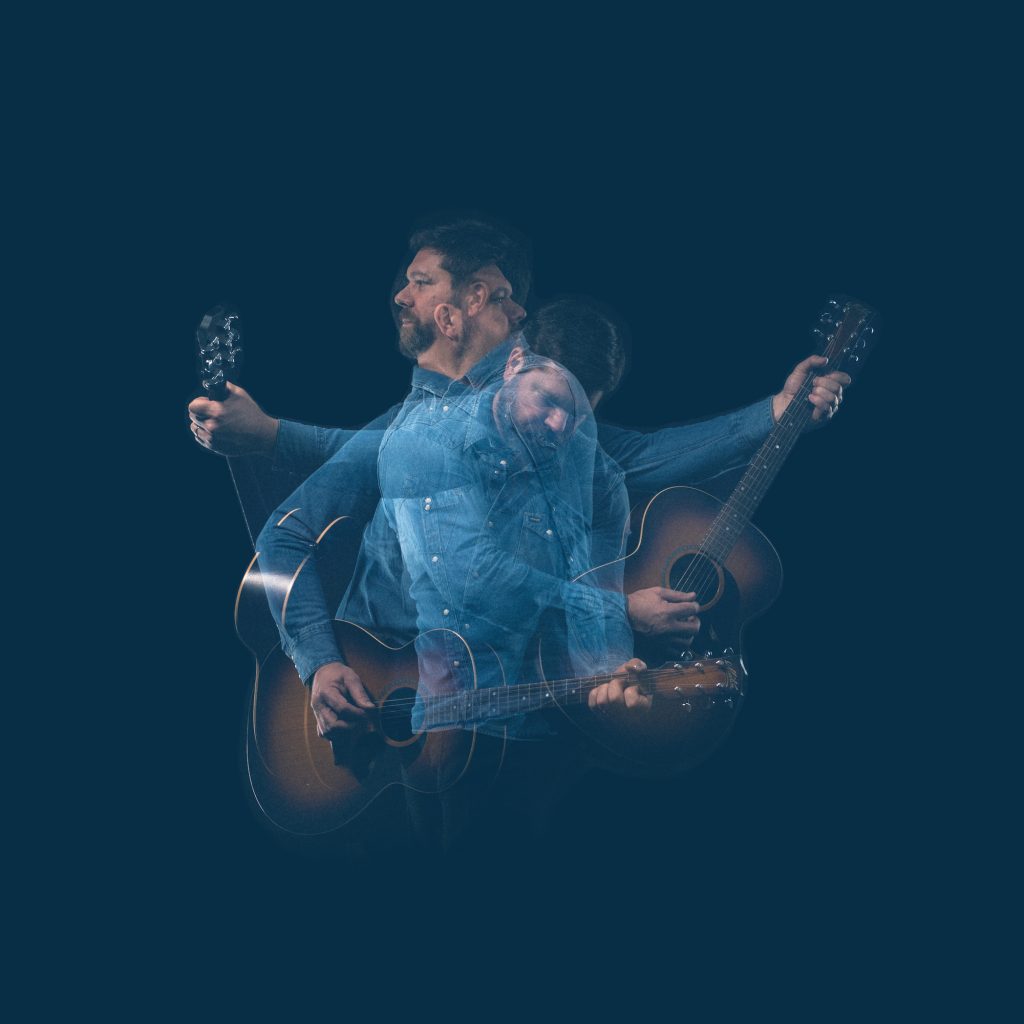 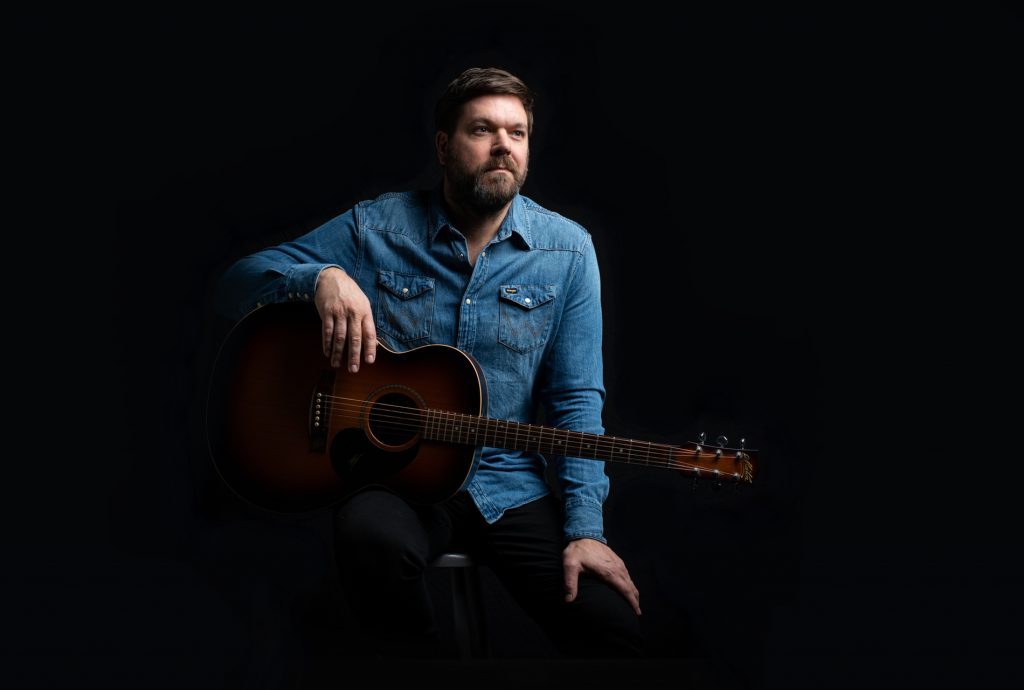 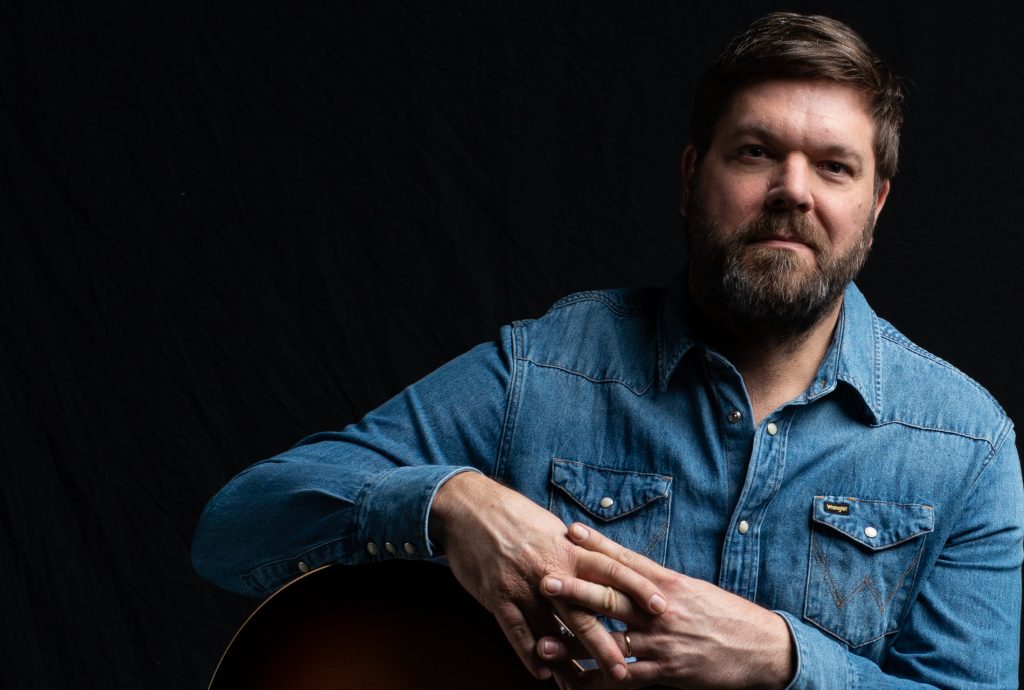 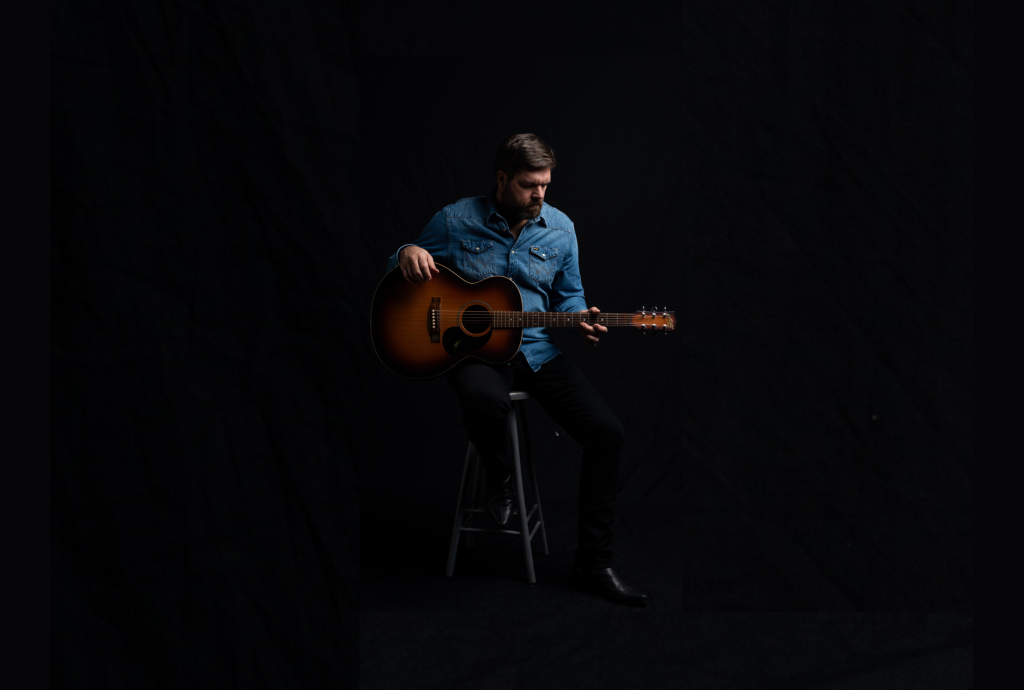