From playing pubs and parties as a teenager to recording in some of the world’s best studios—alongside amazing talents—and playing shows around the world I’m now focussed on playing inclusive, non-segregated shows to freedom loving folk wherever they are.

I am a passionate freedom activist and the founder of Free The Nation Music, a website and ‘freedom music’ movement uniting musicians and music fans who value freedom of choice over coercion, discrimination and segregation.

My latest single, ‘The Sun Comes Out’ is now available on Bandcamp.

Thanks for dropping by. 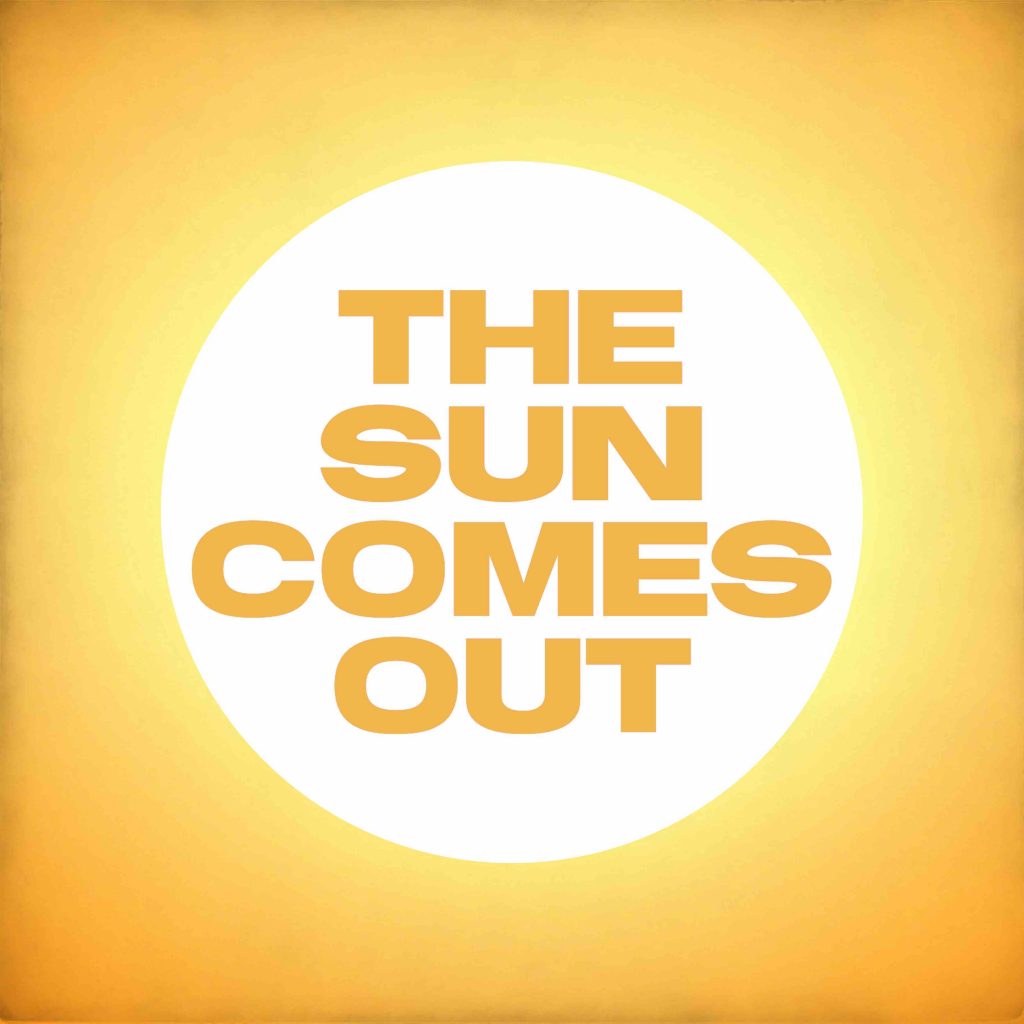